Cutaways from fisheries and other organic waste will soon be used to power Hurtigruten’s fleet of green cruise ships.

With a growing fleet of 17 ships, Hurtigruten is the world’s largest expedition cruise line. The company has invested heavily in green technology such as battery solutions – and is considered the world’s greenest cruise company.

- What other see as a problem, we see as a resource and a solution. By introducing biogas as fuel for cruise ships, Hurtigruten will be the first cruise company to power ships with fossile-free fuel, Hurtigruten CEO Daniel Skjeldam says.

Renewable biogas is a clean source of energy, considered the most eco-friendly fuel currently available. Biogas is already used as fuel in small parts of the transport sector, especially in buses. Northern Europe and Norway, which has large fishery and forestry sectors that produces a steady volume of organic waste, has a unique opportunity to become world leader in biogas production.

- While competitors are running on cheap, polluting heavy fuel oil, our ships will literally be powered by nature. Biogas is the greenest fuel in shipping, and will be a huge advantage for the environment. We would love other cruise companies to follow, Skjeldam says. 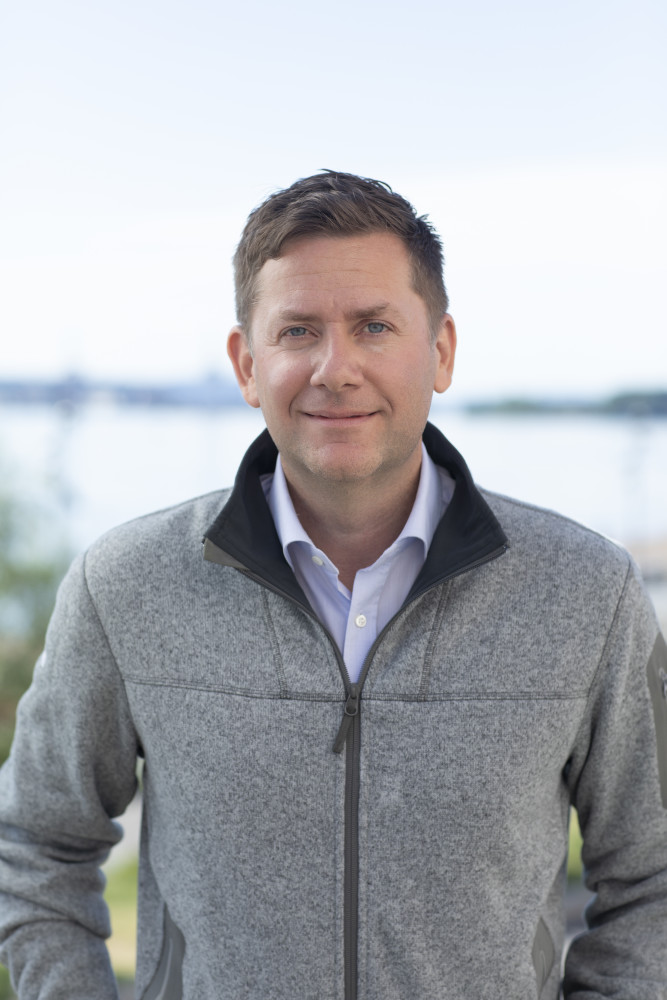 After celebrating the 125-year anniversary by being the first cruise line to ban single-use plastic, 2019 will mark two green milestones for Hurtigruten:

In addition to liquified natural gas (LNG), these ships will also be the first cruise ships in the world to run on liquified biogas (LBG).

By 2021, Hurtigruten plans to operate at least 6 of its ships using biogas and batteries, combined with LNG.

- Hurtigruten's decision to use biogas/LBG from organic waste is the kind of operational solutions we aim for. The waste is refined into fossil free energy. This solution also eliminates the emissions of sulphur, NOx and particles, Frederic Hauge, founder and general manager of the NGO Bellona Foundation says.

There are more than 300 cruise ships in the world, many of them running on cheap, polluting heavy fuel oil (HFO). The daily emissions from one single mega cruise ship can according to NGOs be equivalent to one million cars.

- Hurtigruten has become a symbol of how to put responsibility into action. They have taken several important steps to improve their climate and environmental performance. Now they introduce the use of renewables in the cruise industry and that gives us hope for a change of pace in finding sustainable solutions, Hauge says.

Hurtigruten CEO: This is just the beginning

- This is just the beginning. Hurtigruten is the world’s largest expedition cruise line, that comes with a responsibility. Sustainability will be a key driver for the new era of shipping and the travel industry. Hurtigruten’s unmatched investments in green technology and innovation sets a new standard for the whole industry to follow. Our ultimate goal is to operate our ships completely emission free, Skjeldam says.

Hurtigruten – the world leader in exploration travel – has published the first voyages of the 2019/2020 season, revealing the most extensive Arctic and Antarctica program in the company’s 125-year history. The new hybrid powered expedition ships, MS Roald Amundsen and MS Fridtjof Nansen, will combine state of the art technology with premium on board experience and unparalleled destinations.

Hurtigruten is expanding the world’s greenest and most extensive expedition cruise program with a number of new and unique destinations. From 2020, Hurtigruten guests can explore the Alaskan wilderness on board the brand-new and hybrid powered MS Roald Amundsen.